One of my favorite book genres is World War II historical fiction. I learn something new about this time period with every book that I read. It’s humbling how little I knew about this important part of history before I read these books.

I am always inspired by the sheer will of people to do whatever it takes to survive. The scope of death and destruction during World War II is hard to comprehend.

While I’d recommend all of these books, three are clear standouts for me – The Nightingale, We Were the Lucky Ones and Unbroken.

ONE // The Nightingale by Kristin Hannah: The Nightingale follows two sisters living in German-occupied, war-torn France. Both risk their lives in different ways to save others. It’s a beautiful novel that celebrates the resilience of the human spirit.

I read The Nightingale after a period of reading very few books for 2-3 years (directly correlated with parenting newborns and the resulting sleep deprivation). It kickstarted my love of reading again and I haven’t stopped since.

FOUR // Lost Roses by Martha Hall Kelly: Lost Roses is the prequel to Lilac Girls. The story follows a Russian family during WWI as they attempt to flee the war, an American friend of one of the daughter, and a local village woman.

FIVE // The Boys in the Boat by David James Brown: The Boys in the Boat is the story of nine American boys and their quest for the gold medal at the 1936 Berlin Olympics. I enjoyed that the book touched on elements of the upcoming war while focusing on the stories of the nine boys that would make up the rowing team. There is a lot of rowing terminology that took me a bit to get into. The Boys in the Boat gained steam for me throughout the book. By the end I couldn’t wait to find out what had happened to each of them during the rest of their lives.

SIX // Unbroken by Laura Hillenbrand: Unbroken is a biography of World War II hero Louis Zamperini, a former Olympic track star who survived a plane crash in the Pacific theater, spent 47 days drifting on a raft, and then survived more than two and a half years as a prisoner of war (POW) in three brutal Japanese POW camps. Unbroken is the first WWII book I can remember reading. Although it’s been 7+ years, it is one of the best books I’ve ever read.

SEVEN // The Alice Network by Kate Quinn: The Alice Network is told from the perspective of two women – a female spy recruited to the real-life Alice Network in France during World War I and an unconventional American socialite searching for her cousin in 1947. They are brought together in a story of courage and redemption.

EIGHT // All the Light We Cannot See by Anthony Doerr: All the Light We Cannot See is one of the most popular WWII books (it has almost 30,000 reviews on Amazon) and a Pulitzer Prize winner. At the height of the war, a museum locksmith escapes Paris with his blind pre-teen daughter. Meanwhile, in Germany an orphaned young boy uses his talent fixing radio transmitters to escape a career in the mining industry. Their stories eventually cross outside of Paris. The writing is beautiful and the story is unlike any other WWII book I’ve read.

Although I’m having a harder time reading really heavy books during the pandamic, there are three WWII books on my TBR list: Sarah’s Key, Code Girls and Beneath a Scarlet Sky. 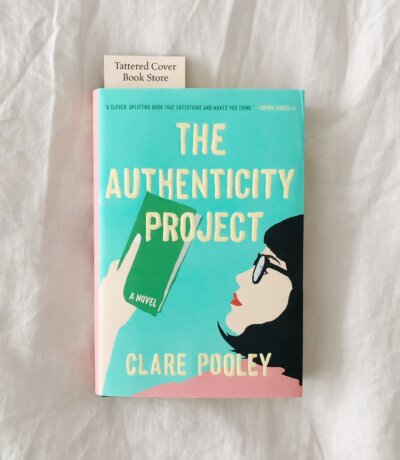 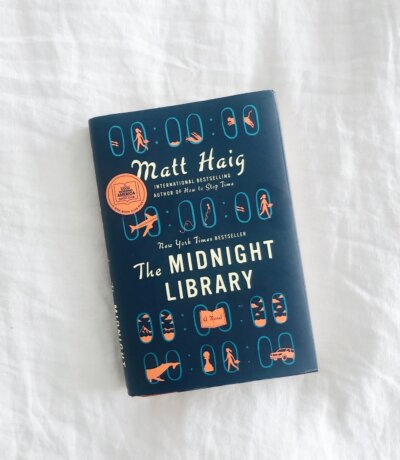