Happy National Stripes Day! Leave it to J. Crew to come up with my favorite made-up holiday. You bet we’ll all be participating and wearing our stripes today.

This week was a pretty good one. We had lots of activities and time outside. Summer is in full swing with music, swim and preschool palooza.

Jim was supposed to leave on a work trip Tuesday night. Halfway to the airport, he checked the status to find out it was delayed 4 hours so we turned around and went home. He went back to the airport later and I fell asleep thinking he was on his way to London only to be woken up by a phone call at 1:30am. I was so disoriented, for a few moments I thought the plane was going down and he was calling to say goodbye. Turns out he was in an Uber and on his way home as his flight was “delayed” 24 hours. The white noise in the car sounded like it could have been a plane. I was relieved and we got a bonus day with him!

I’m trying to make the week Jim is traveling a fun one for Lawson and Sybil. We made a list of things we want to do. I was initially surprised so much of it involves eating! Lawson wants to have lunch at Chipotle and they both want to go out for breakfast and ice cream. I’m making a run for favorite parent status and adding in a trip to the toy store.

Initially I was not excited about switching Sybil to a parent and tot swim class (I avoid wearing a swimsuit). It’s actually been pretty fun. She is getting more comfortable in the water and has stopped screaming whenever an instructor comes close to her.

One of my favorite summer traditions is the Nordstrom Anniversary sale. The other day I remembered it starts in less than a month. Woohoo!

I’m a pretty big Outdoor Voices devotee (as evidenced by the find of the week below). I ordered another pair of my go to Hudson shorts and after wearing them for the first time realized they were an inch shorter in the back than my other pairs. Jim was a fan, but they were a little too short. I emailed customer service asking if they’d changed the style. They hadn’t and sent me a replacement pair the following day.

Rain is in the forecast this weekend. Hopefully Lawson’s tee ball won’t be cancelled tomorrow. Sunday morning we’re going out for breakfast and that trip to the toy store. Hoping to fit in a pizza and movie night too!

There was a 5 day stretch when both Lawson and Sybil slept until 7am or later. It was glorious and I think about it often. Sybil is back to waking up around 6am.

We found out this week that Lawson needs to have a tooth pulled. He bumped it hard when we still lived in Arizona. It was fine at his appointment two months ago, but is dying (or is dead?) and infected. What’s the going rate for a tooth fairy visit these days??

Now that it’s warmer, I needed to add a workout tank to my wardrobe. I bought the Sweatee Tank from Outdoor Voices and LOVE it. I prefer a high waisted neck so I don’t have to worry about sun exposure on my chest. I already want another one.

After buying it over a year ago, I finally read All the Light We Cannot See. I have yet to read a WWII book that doesn’t stay with me. Next up is The Idea of You. 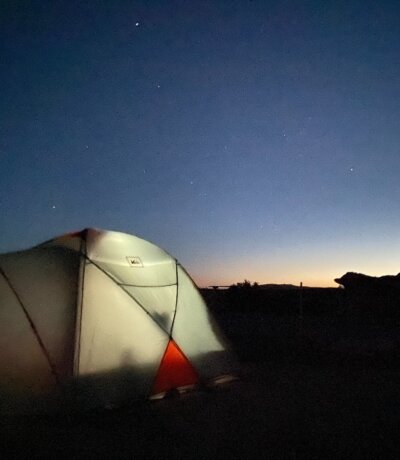 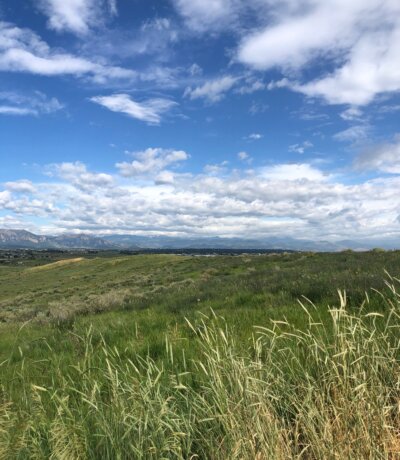 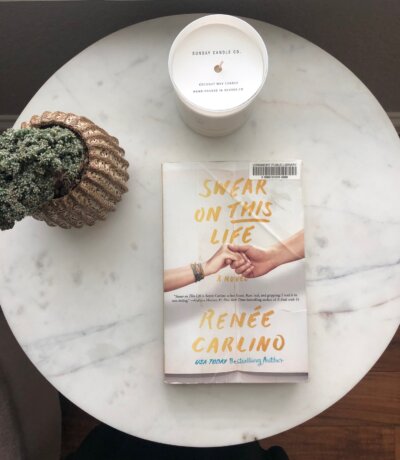