After spending two winters in Colorado, I realize the importance of winter gear for kids. This year more than ever, getting outside is going to be so important.

This list is based on experience for my two children: Lawson is 5 years old and Sybil is 4 years old. Sybil can be particular about her clothing. Finding winter gear that works for her is an exercise in patience. Luckily I think we’ve found great options for her. I hope this list of winter gear for kids is helpful!

For each of the kids, we’ve settled on four types of jackets: a fleece (we’ve owned both Patagonia and Old Navy), vest (Old Navy or REI), puffer (Patagonia or REI) and a thicker down jacket with a hood (The North Face or Stio).

TWO // Old Navy vest (boy/girl): Both Lawson and Sybil have had versions of this vest. When it’s too cold to wear it alone, they will layer it over a fleece.

THREE // REI vest (toddler/kids’): Sybil switched to an REI vest after receiving it as a birthday gift. I like that it’s reversible and she likes the pockets.

FOUR // Patagonia Down Sweater Jacket: I was looking for a warmer jacket that wasn’t bulky. Sybil saw last year’s version of this jacket when we were at REI and convinced me to buy it for her. If she’s not wearing a fleece + vest this winter, she’ll likely be wearing this jacket.

FIVE // REI Co-op 650 Down Jacket: After outgrowing his outerwear from last year, we switched to this lightweight down jacket. Because it isn’t as thick, it will be easier for everyday use, especially when they need to be in a carseat.

SIX // Stio Hometown Down Hooded Jacket: After owning other Stio products, this is our first kids’ jacket. It is thicker than other down jackets that we’ve tried and will be used for the coldest winter days. I signed up for emails to get 20% off my first order.

ONE // Columbia Snowslope Bib: These are a great, basic bib.

TWO // LL Bean Snowsuit: This is the only item on the list that we don’t own. I wish we had started having Sybil wear a snowsuit when we moved to Colorado two years ago. She doesn’t enjoy being outside as much in the winter and I think having a snowsuit to keep her warm and dry would help.

THREE // Burton Baselayer Set: We got a hand me down pair of this set from friends and both Lawson and Sybil have worn them. They are truly cozy, warm and soft.

ONE // Sorel Yoot Pac TP Boot: After a lot of research, we repurchased these boots for Lawson after he outgrew his previous pair. They are a heavier boot. This doesn’t bother him now, but when he first started wearing them at 3.5, they were hard for him to run in. Our first priority is warmth and these definitely deliver.

TWO // See Kai Run Gilman Boot: Sybil is on her third pair of this boot. It is lightweight and warm. One winter she went through a phase where she refused to wear socks. These boots still kept her feet warm.

ONE // REI Co-op Fleece Gloves: For the majority of winter days, these fleece gloves are all the kids need to keep their hands warm. They also come in mittens.

TWO // REI Insulated Mittens: For colder days or when we’re out in the snow for longer periods, these insulated mittens are our go to.

THREE // WRIGHTSOCK CoolMesh II Crew Socks: I told Lawson and Sybil they could wear their Birkenstock sandals in the winter when we didn’t have snow as long as they wore warm socks with them. These are thick, but still feel soft.

FOUR // Darn Tough Over-The-Calf Cushion Socks: Each kiddo has one pair of taller socks for the occasional ski day.

FIVE // SmartWool Medium Crew: These are a great option for colder days when we’re sledding or shoveling.

SIX // Turtle Fur Dr. Dino Hat: For hats, I look for options with earflaps as I think it keeps them warmer. After wearing one of mine all last winter, Lawson got his own.

SEVEN // The North Face Little Faroe Beanie: Sybil has an older version of this hat from The North Face. It can be hard to find hats with earflaps for younger toddlers. This one comes in sizes XXS to M. 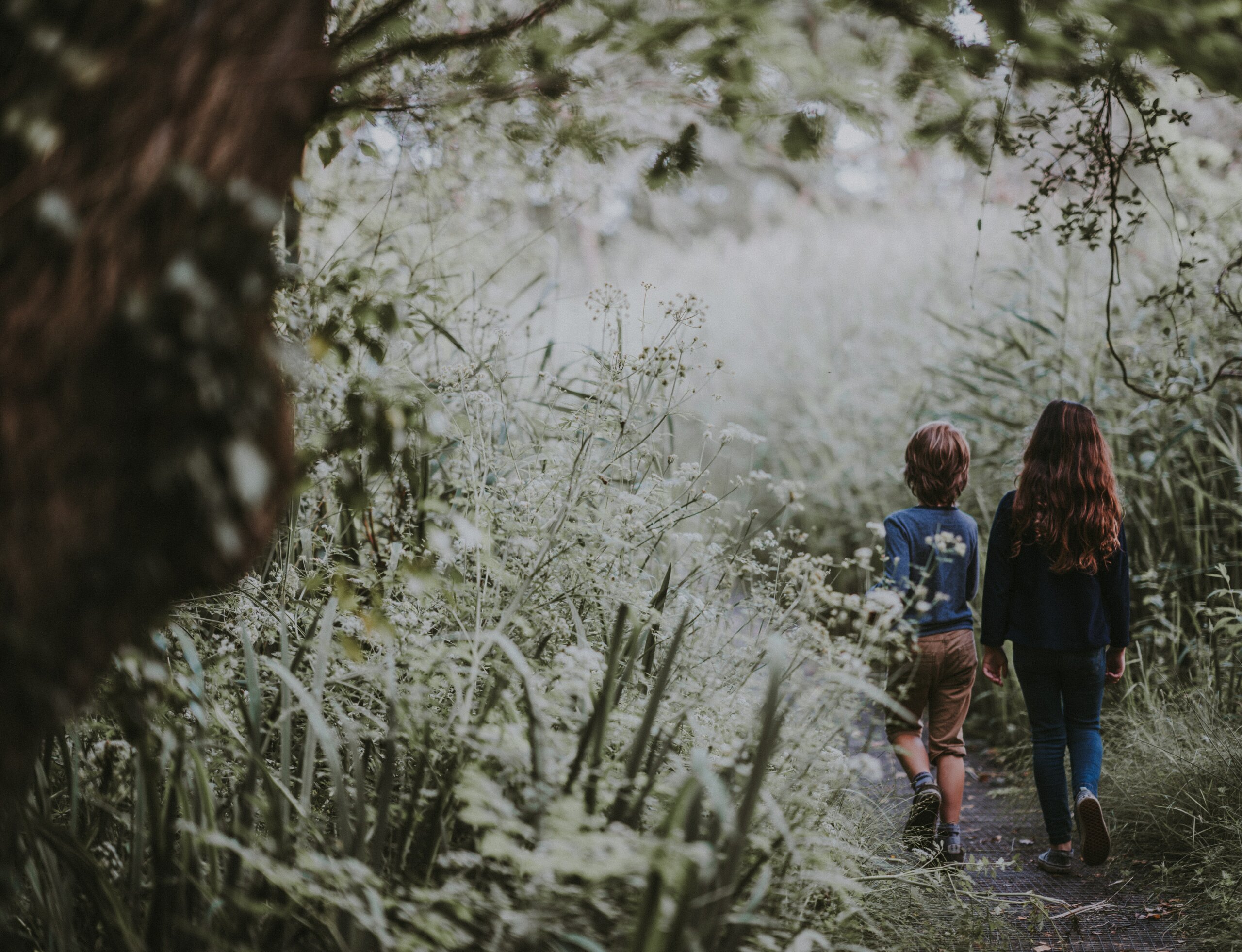 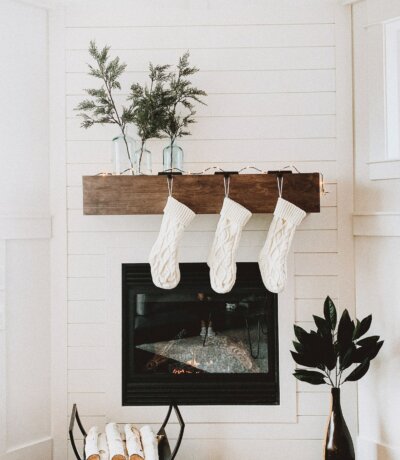